On Saturday the 16th of December the Rotary Club of Nazareth held its tradional Rotary CDHRISTMAS AND NEW YEAR PART Y.
The Party was held at Abu Maher Hall in Upper Nazareth with three hundred seventy people attending and the famous Sun Band performing its familiar and beautiful dancing music until the early hours of the morning. As usual during the party there was lottery, Father Christmas and presents distributed on the tableاand of course the famous Christmas Cake. 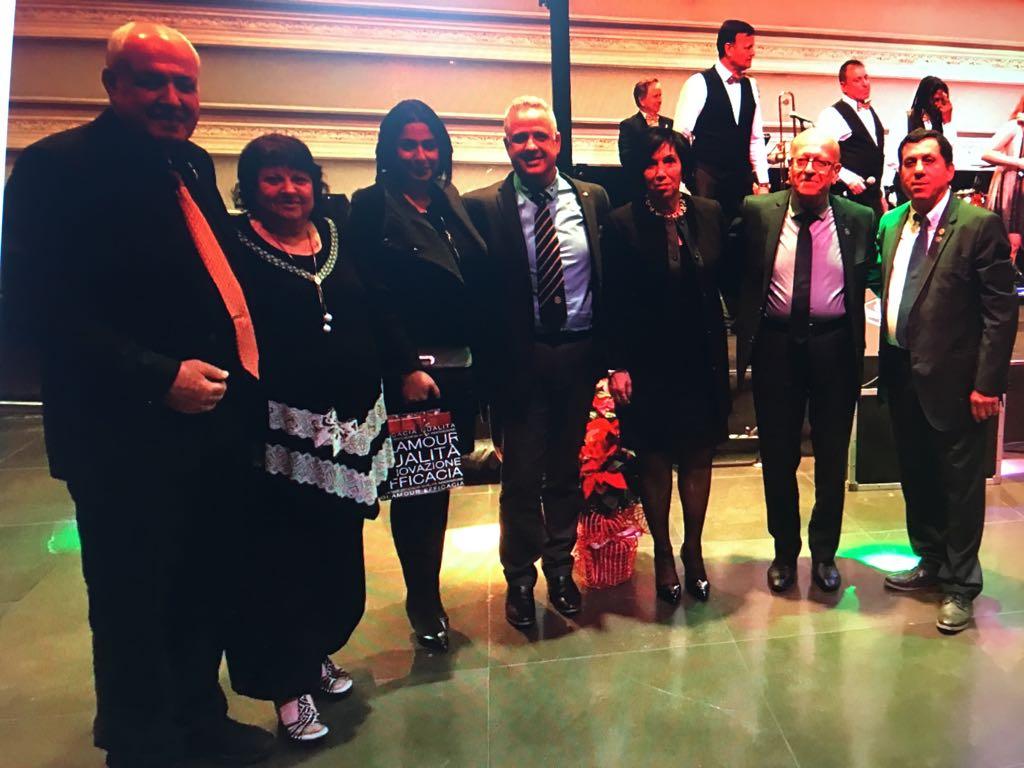 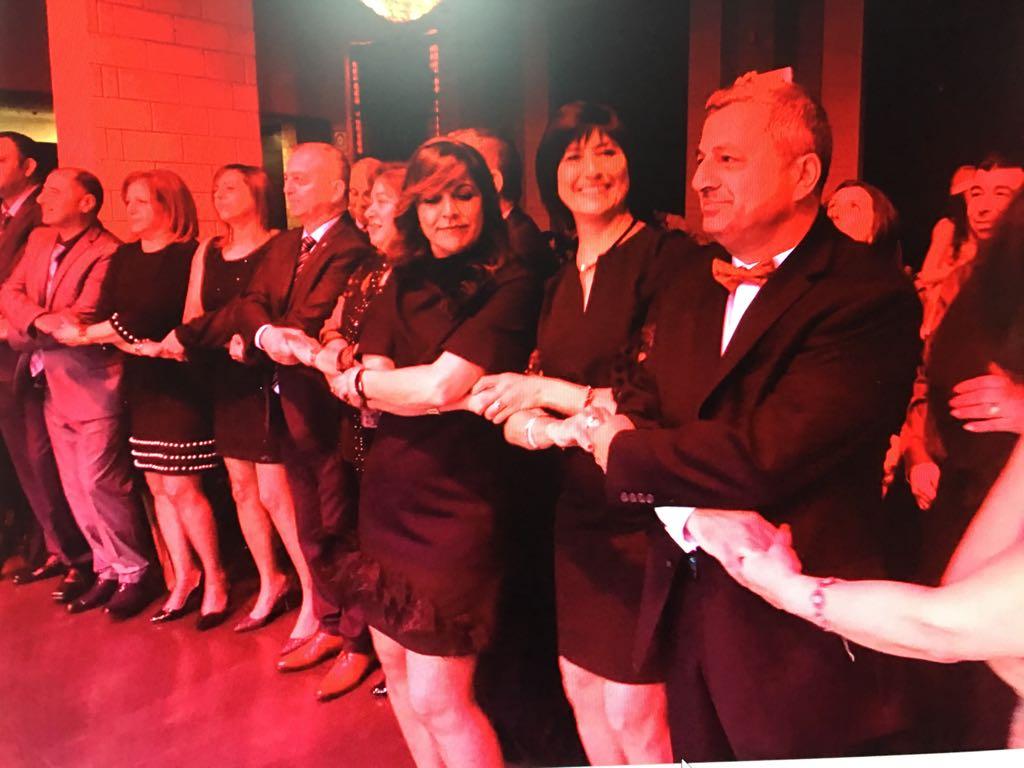 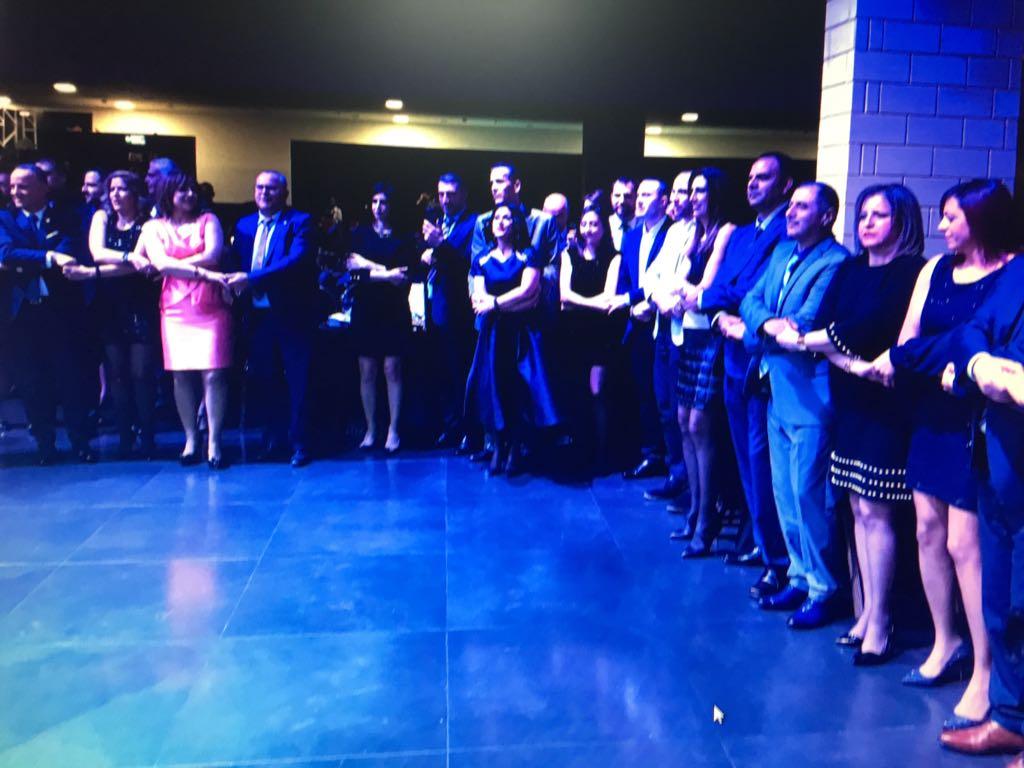