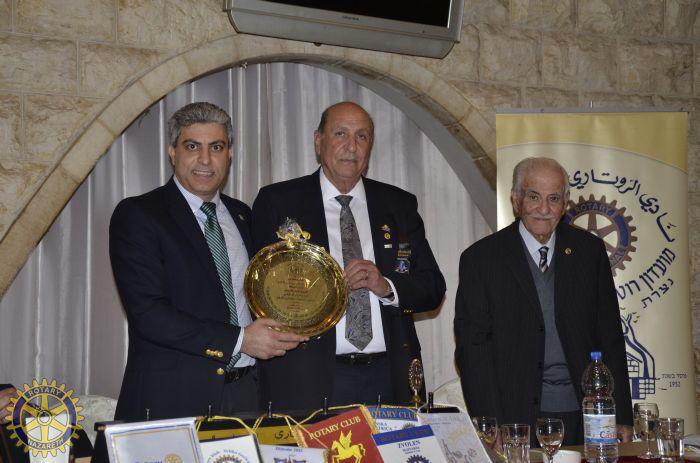 On Tuesday the first of March 2016, Gov. Emile Asmar accompanied by his wife Catherine paid his official visit to the club of Nazareth.
The guests were met by President Dr. Awni Elias and Gov. Assist. Jeries Boulos and together with several other members of the club drove to Saffourieh, to the Home of Children with Difficulties where they were met by the staff of the Institution. Recently the club had donated furniture to several of the bedrooms in the institution.

The group then drove back to the French Hospital of Nazareth where they were met by Sister Dorita, Superior Sister of the hospital, Mr. Hanna Eilouti, the Administrative Director and Dr. Nael Elias, the Medical Director of the Hospital. The group visited together the Operating Rooms that had been recently equipped with new furniture and medical appliances by the Rotary Clubs of Paris, Nazareth and the Rotary Foundation with 78000 dollars.

Gov. Emile and the group drove to Nazareth YMCA for a business meeting where the different directors of the Club reported about their activities and their future programs mentioning their efforts and their support to the various institutions in Nazareth specially those dealing with the new generations in trying to diminish violence among youth.

Gov. Emile and his wife Catherine joined the members and their wives in a dinner party during which a Paul Haris Medal was awarded to Mrs. Leila Jarjoura, General Director of the Galilee Bus Co. in Nazareth for her continuous moral and financial support to the various activities of the club that serve the communities in Nazareth and the cities and villages around. 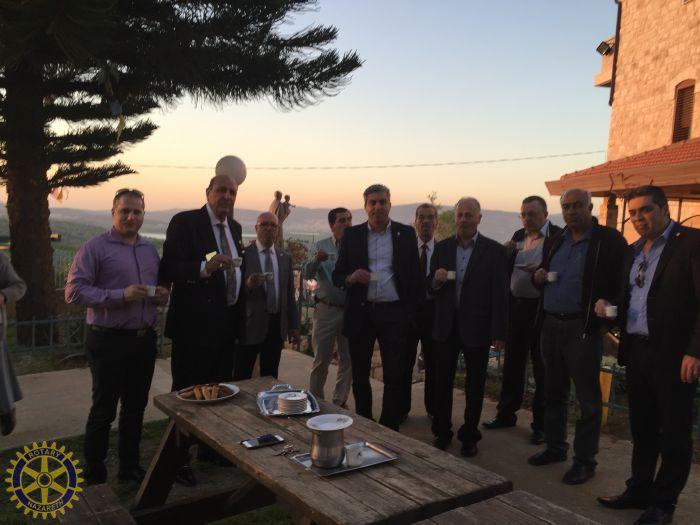 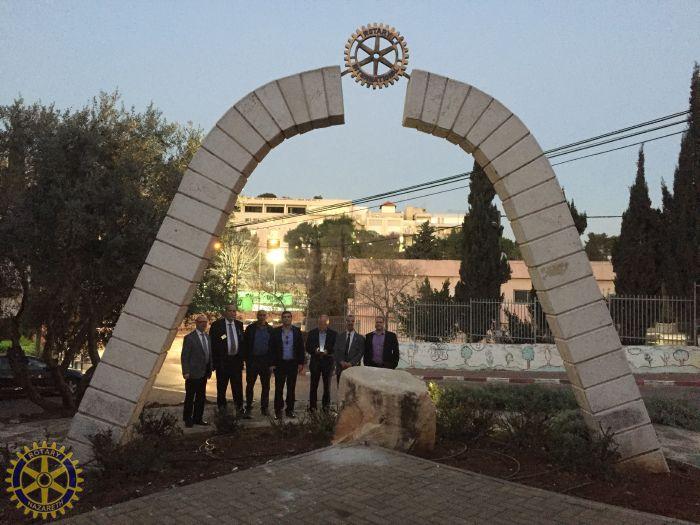 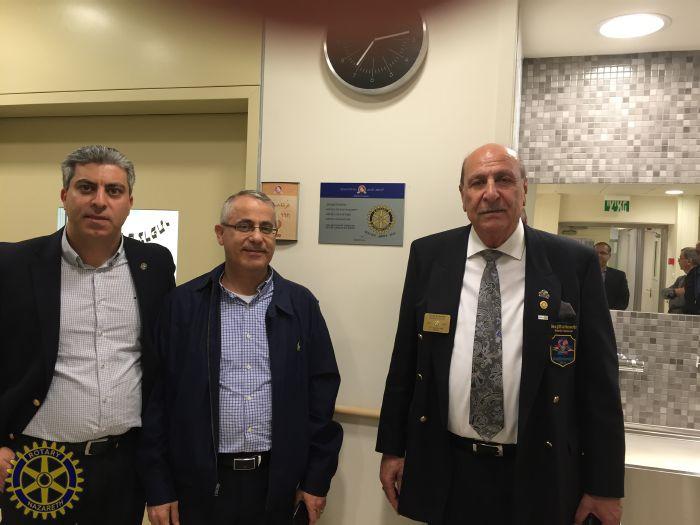