On the 19 th of april 2018 a group of Nazareth Rotarians left from
Bengorion airport on a visit abroad arranged by Rotarian Bassam Kurzum
and secretary of the club Albert Zaher accompanied by several member
and their wives.
Welcoming the guests was PDG Marian Polat and some members of the
Rotary district in Zagreb.
During the evening of Saturday the 21nd of april a twin agreement
between the Nazareth club of Asijek club was signed by secretary of the
club Albert and prisedent of the Osijek club Meskulin Evan both of
whom announced that Nazareth club will be donating 1000$ , to help in
distributing school books in the area .
The group also visited the area of Zagreb and Opatia and Raika and were
invited in Zagreb to a rich dinner at home of their host PDG Marian Polat
during which some token presents were exchanged. 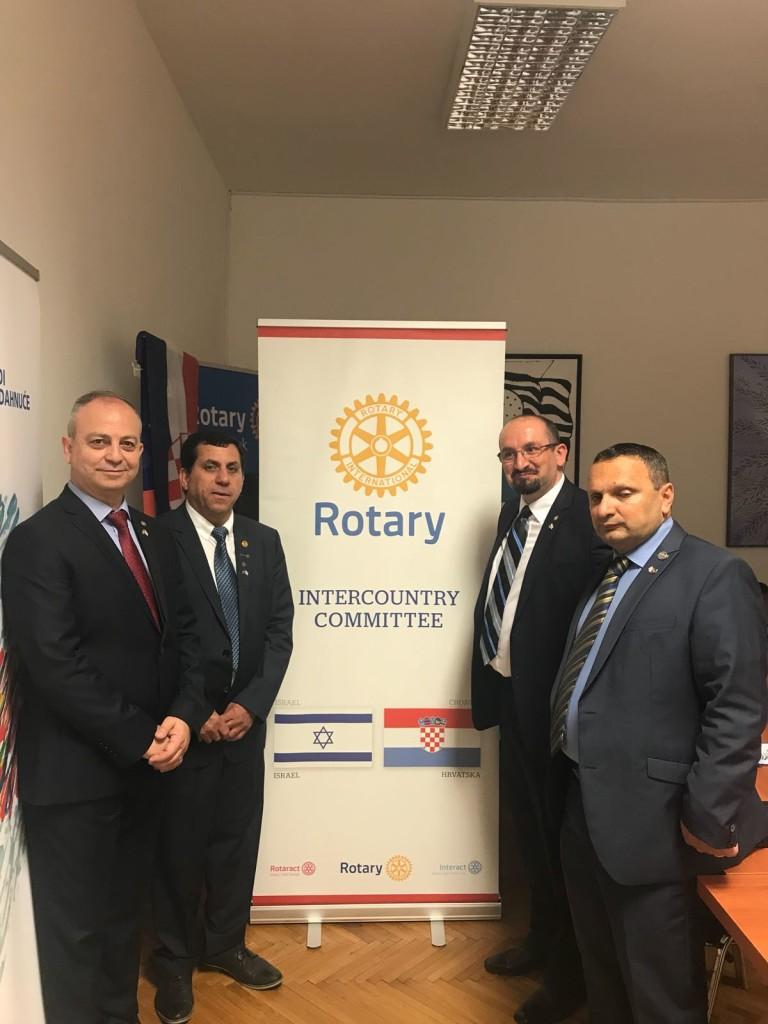 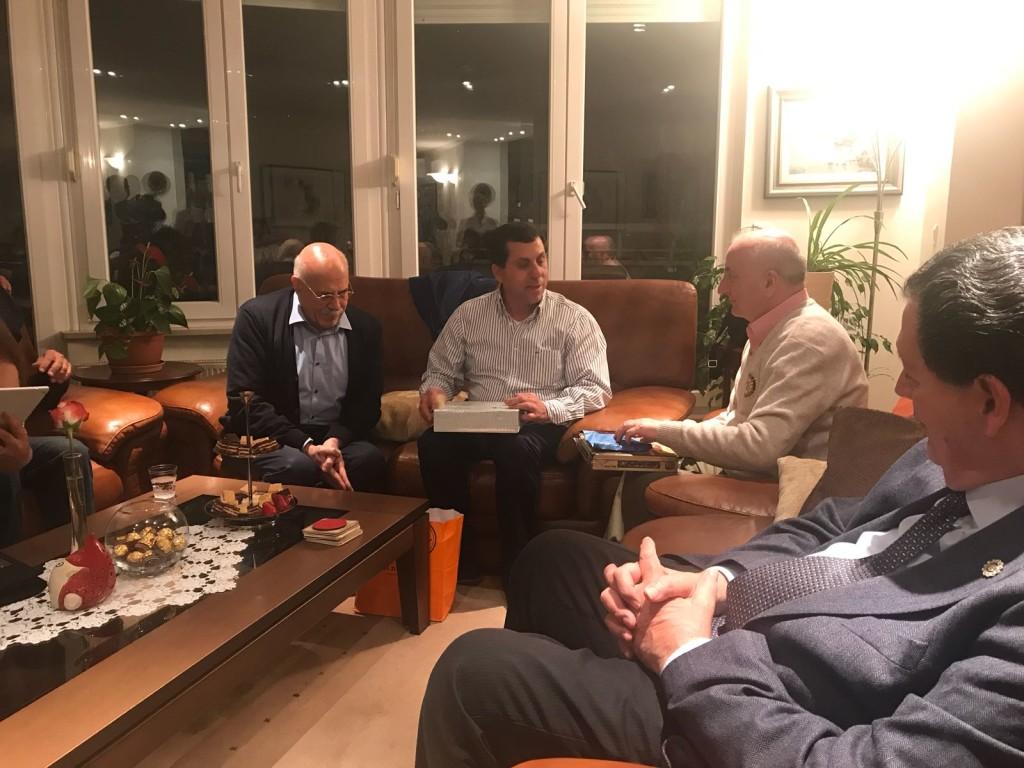 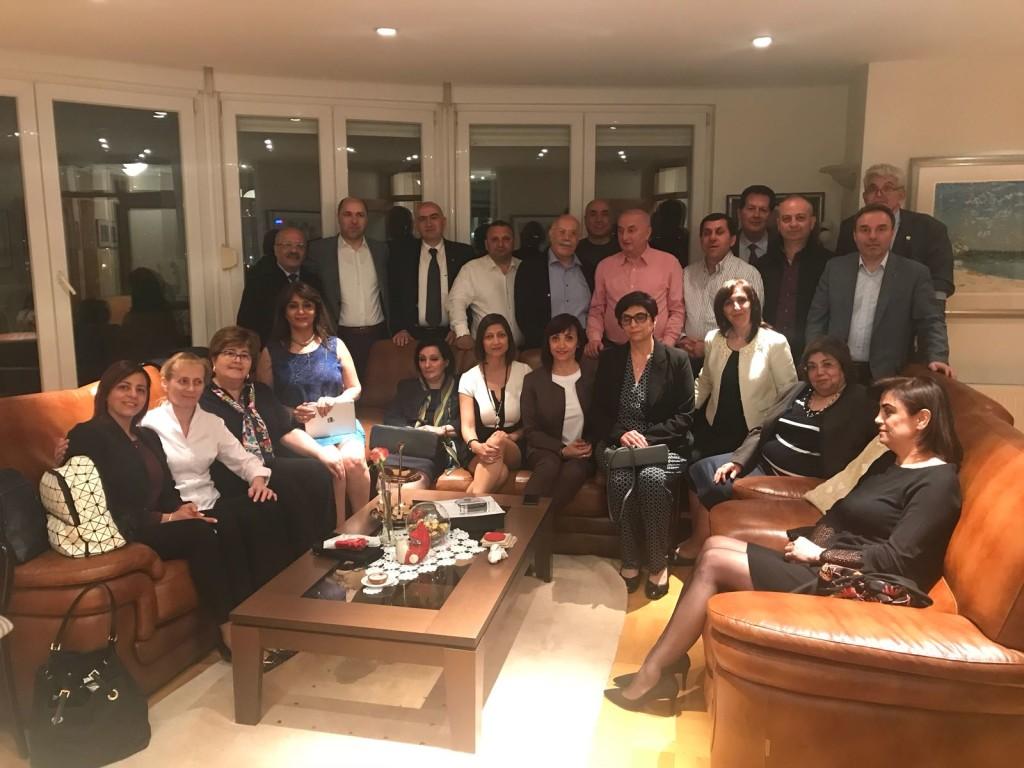 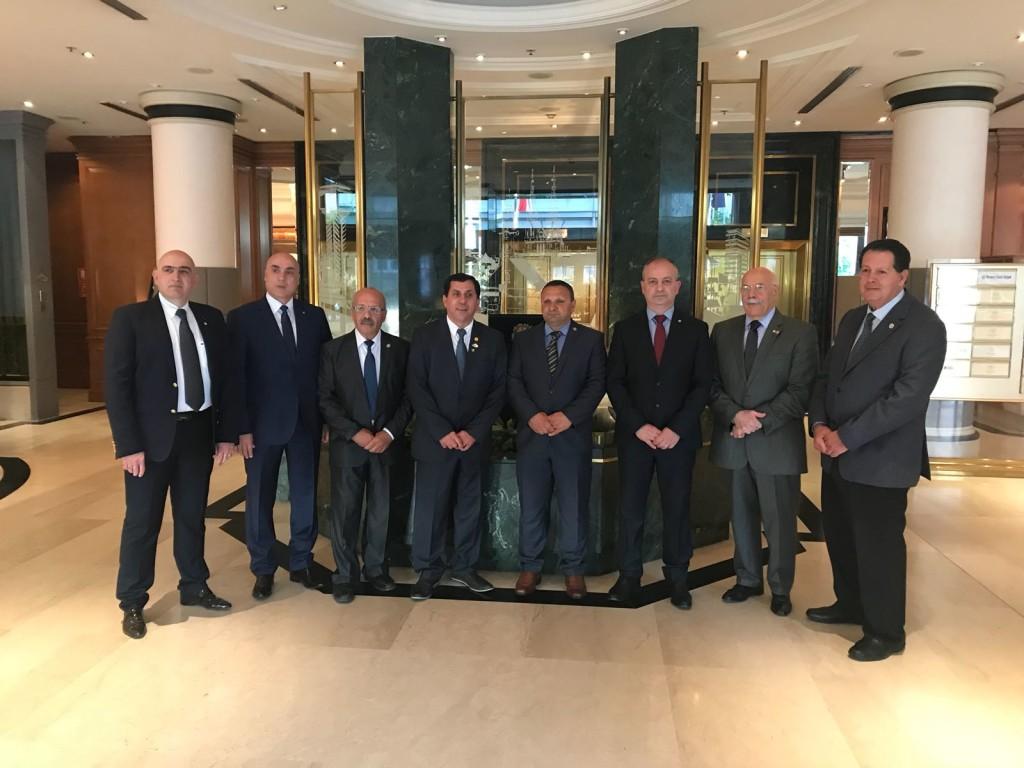 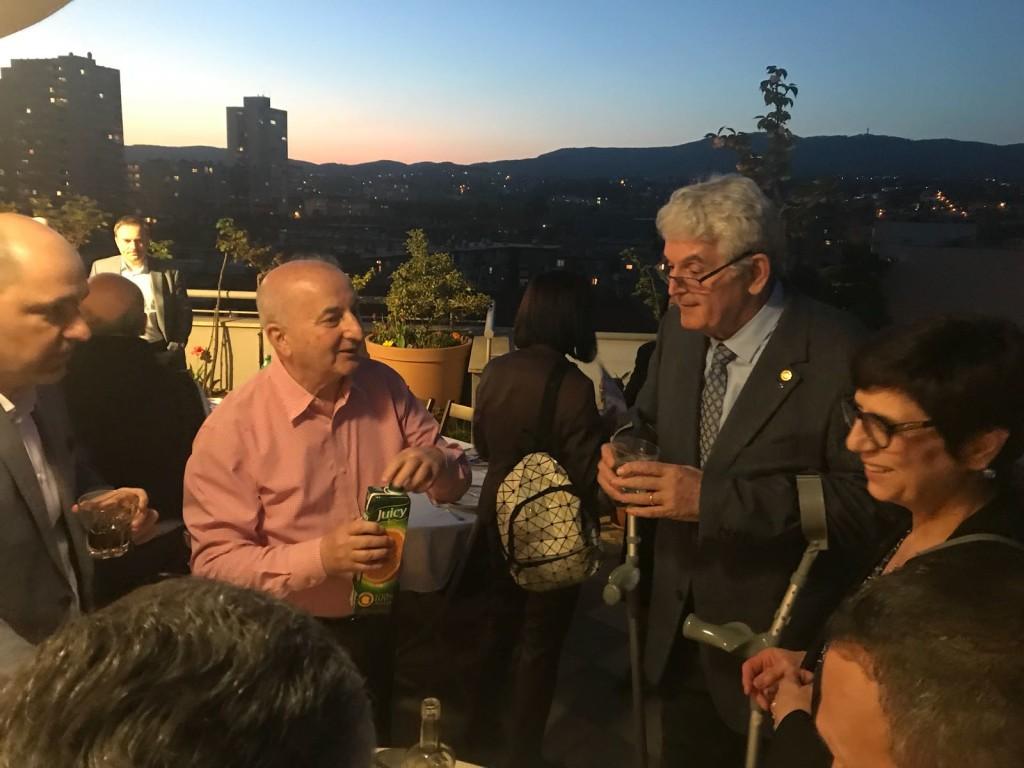