Past Presidents Dr. Awni Elias 2015 - 2016 Rotary club Of Nazareth Distributes Scholarships to 29 Students from 3 Universities During a traditional Ramadan Dinner 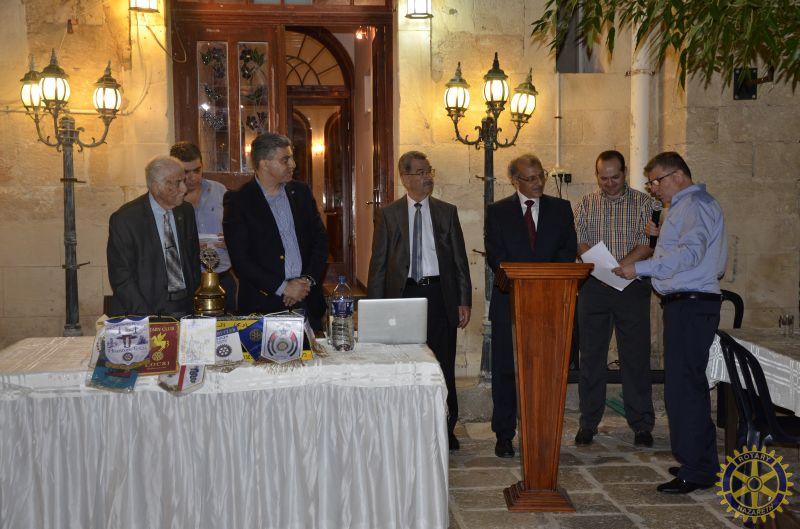 On Friday the 17th. of June 2016, the Rotary Club of Nazareth held its traditional Ramadan Dinner to the club members, their families and friends from other clubs during which and in spirit of the Holy Month of Giving the club distributed 80,000 shekels to 29 university students from Nazareth who excelled in their studies from the Jerusalem, Haifa and Technion Universities.

This year, the Rotary Club of Nazareth had taken on itself the mission to help, support and push forward the human being as a basis for the success of communities and specially through the university students.

The distribution of these scholarships by the club to students with “Distinction Results” in their studies were chosen in accordance with the recommendations of the Dean of Students at the various universities.

Proceedings of the special event took place at St. Margaret Hostel in Nazareth which included a Ramadan special Dinner. Doctor Awni Elias in his welcoming speech expressed his pride and joy from the students achievements and wished them continued success in their studies and in life at large.

At the end of his speech Dr. Awni thanked his club members for supporting him in this project and thanked all the companies and individuals who had helped in securing the finances and enable giving these scholarships. He also mentioned with gratitude Dr. Jad Jarroush for donating 20,000 shekels which were distributed among the Technion students.

Professor Rabinovic, Dean of the School of Engineering at the Technion attended the ceremony and in his speech thanked the Rotary Club of Nazareth for his support to the students and wished the club continued success.

Prof. Bshouty Dean of the Israel Intitute of Technology (Technion) spoke about the Arab students and the Technion through the years also thanked the Nazareth Club for supporting these students.

At the end of the meeting Vice President of the club Engineer Bashar Fahoum called by names all the students to the podium who each received his envelope and were each congratulated for his university results and wished them all continued success. 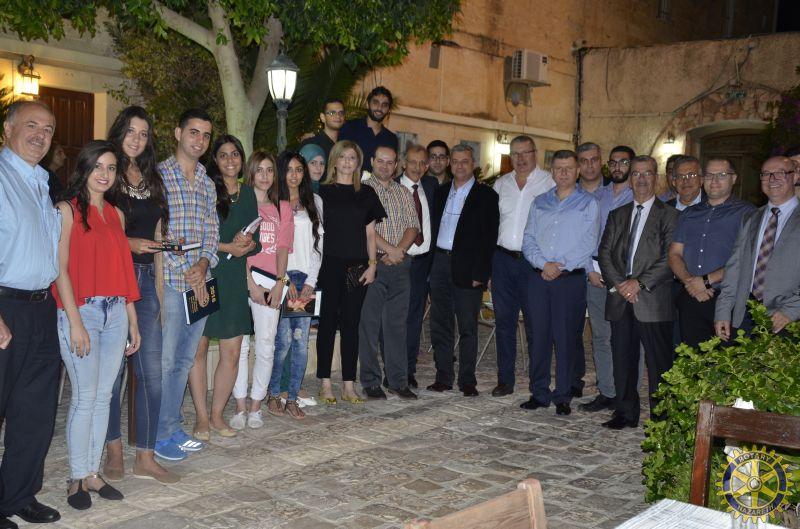 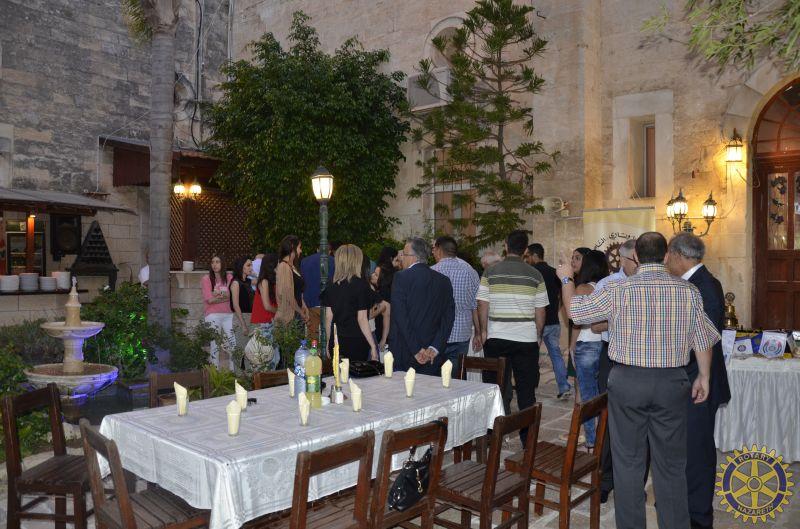 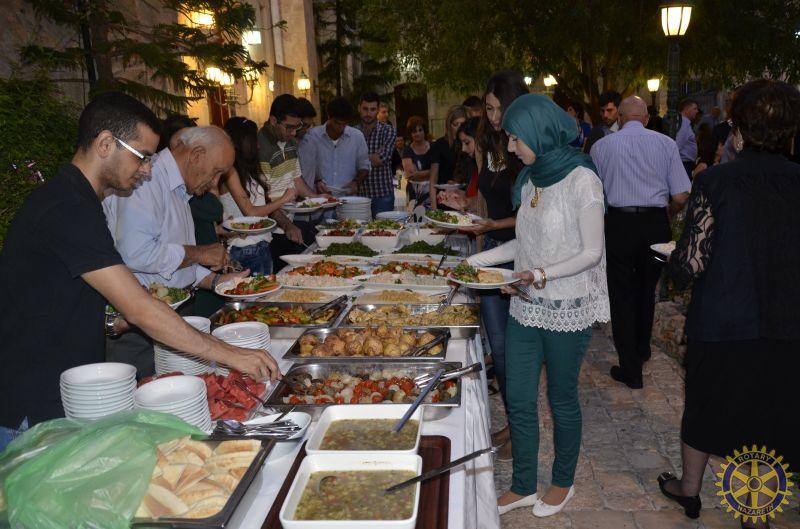 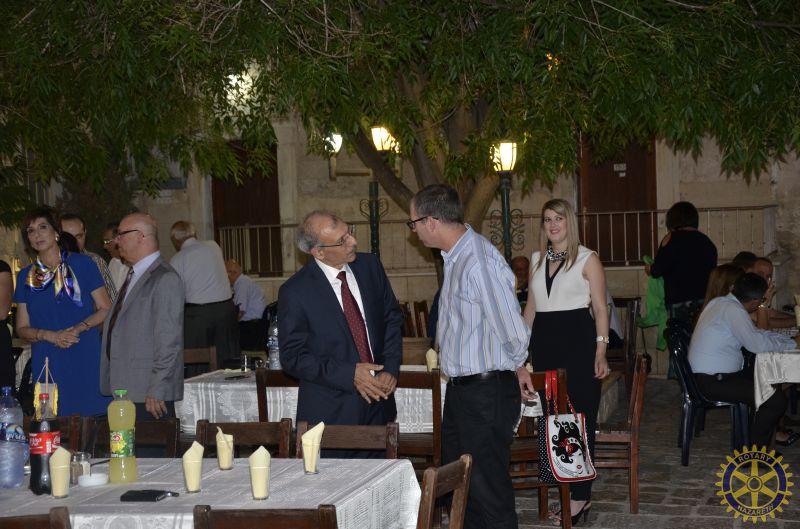 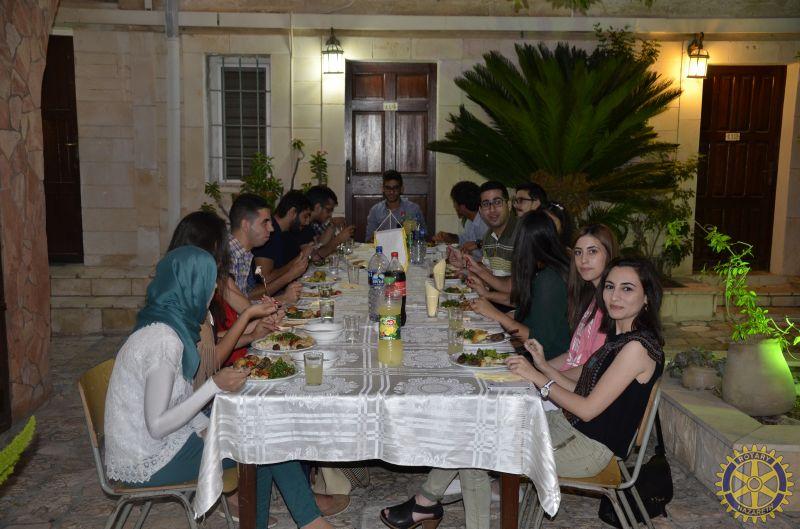 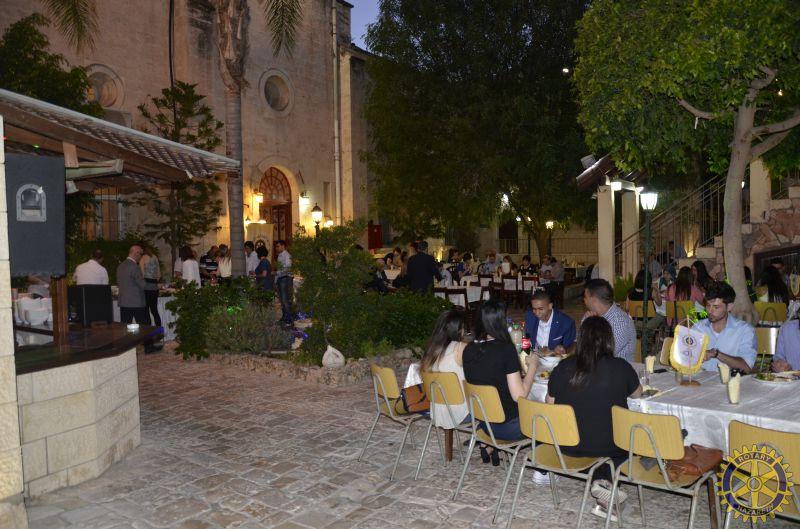 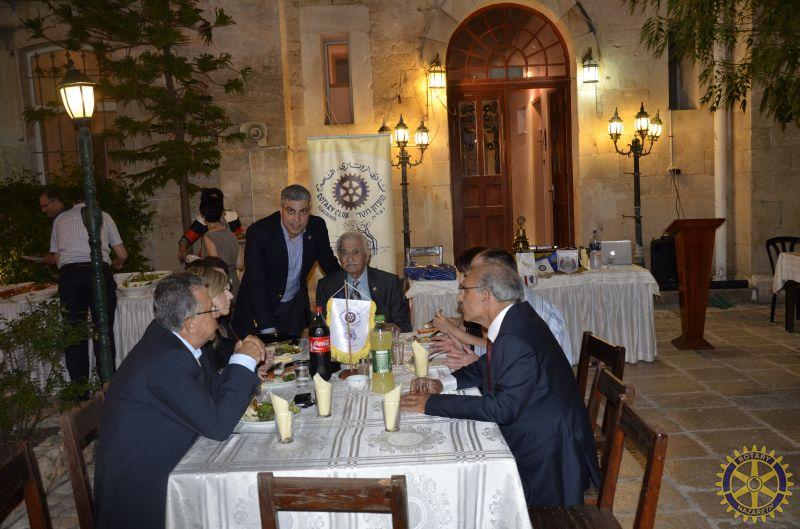 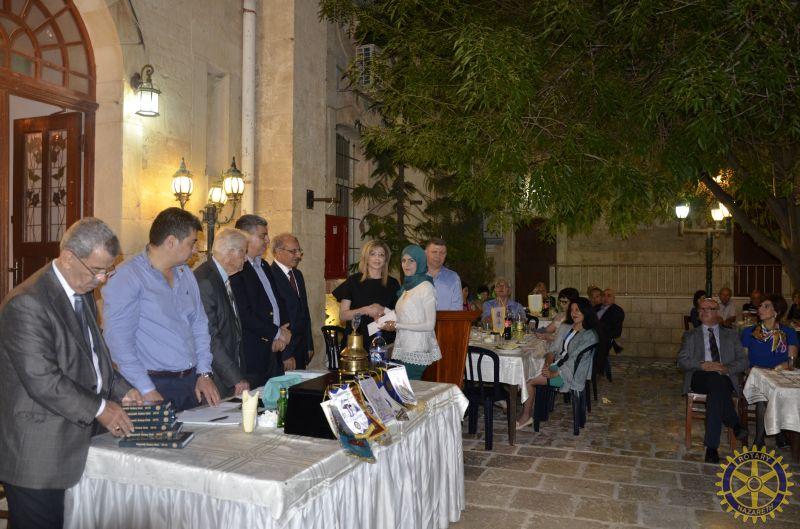 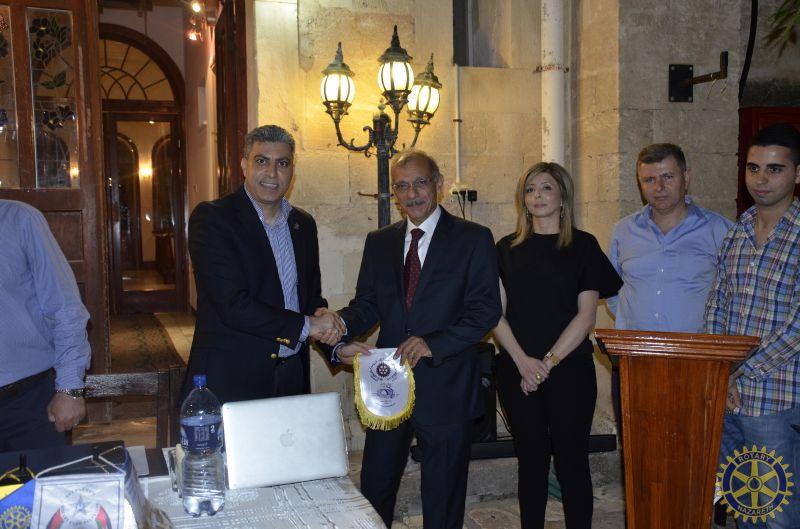