Past Presidents Dr. Awni Elias 2015 - 2016 SUCCESS OF A ROTAY PROJECT TO FIGHT VIOLENCE IN SCHOOLS THROUGH BRIDGING MISUNDERSTANDINGS AMONG STUDENTS 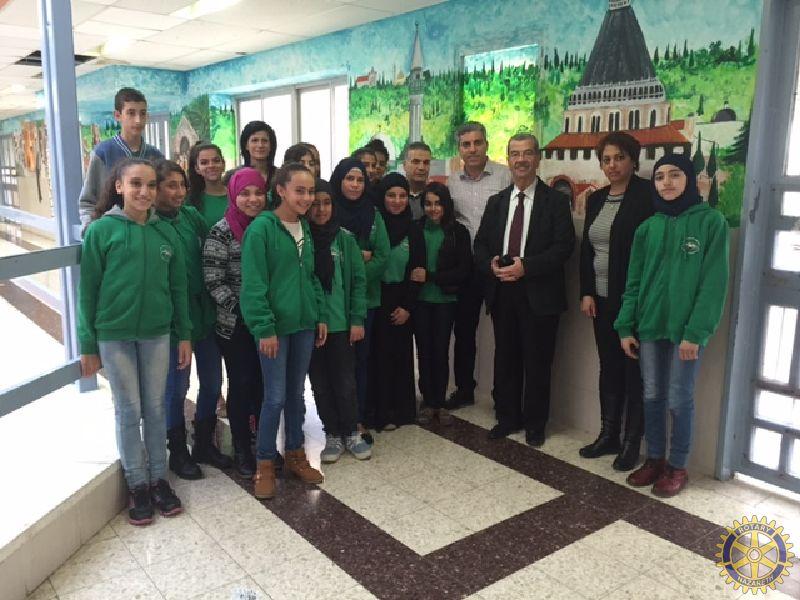 This year among the many traditional projects of the Rotary Club of Nazareth, President Awni Elias added another service project to the community i.e Reconciliation Among Youth with the aim of diminishing violence among young students in schools.

The Nazareth Club chose “Iben Sina Secondary School” in town to implement such an important project.

The first phase included a series of 12 lectures for students of the 7th. and 8th. grades given by a lawyer specialist in Bridging and instructor in Human Development Mr. Emad Zayed who talked about Bridging and methods of solving misunderstandings and accepting the others and also taught them other life innovations to strengthen their personalities and encourage conversation and understanding in schools and in the society at large.

The Second phase was that students would apply in their practical lives the principles they learned and of course in accordance with the regulations set for them in their schools and as such would give confidence and safety to all children in schools and around.

The project, planned by rotary Nazareth club member, Mr. Nader Elias, was very well understood and accepted by the school administration and its Director Mrs. Iman Fahoum as well as the teachers and the students themselves who ultimately learned new methods of a better life to apply in school and outside. 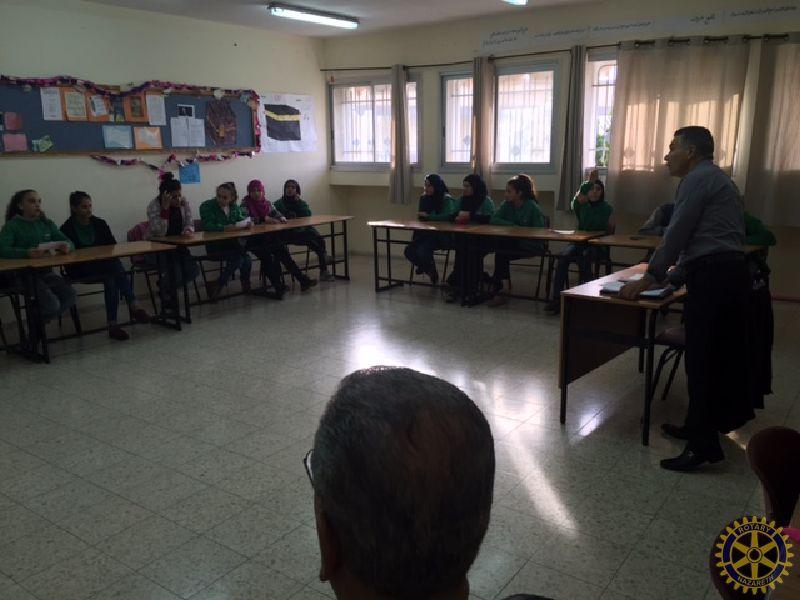 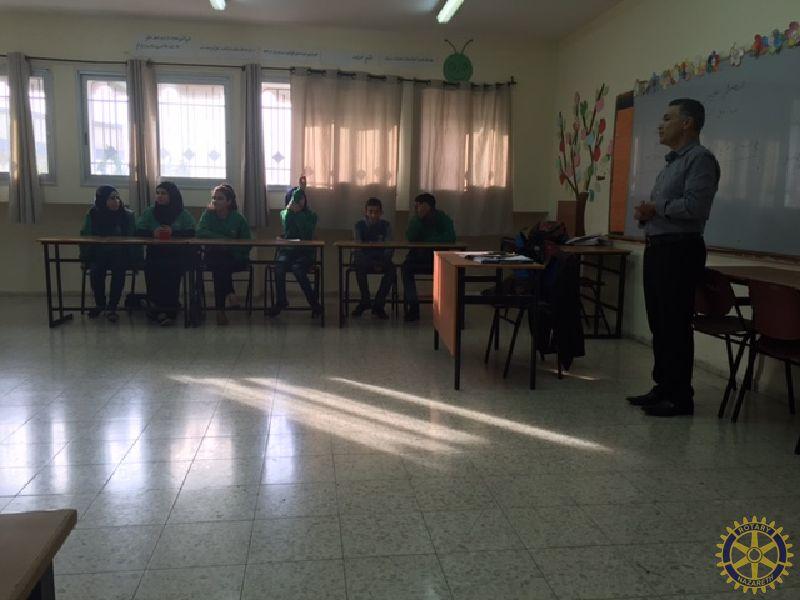