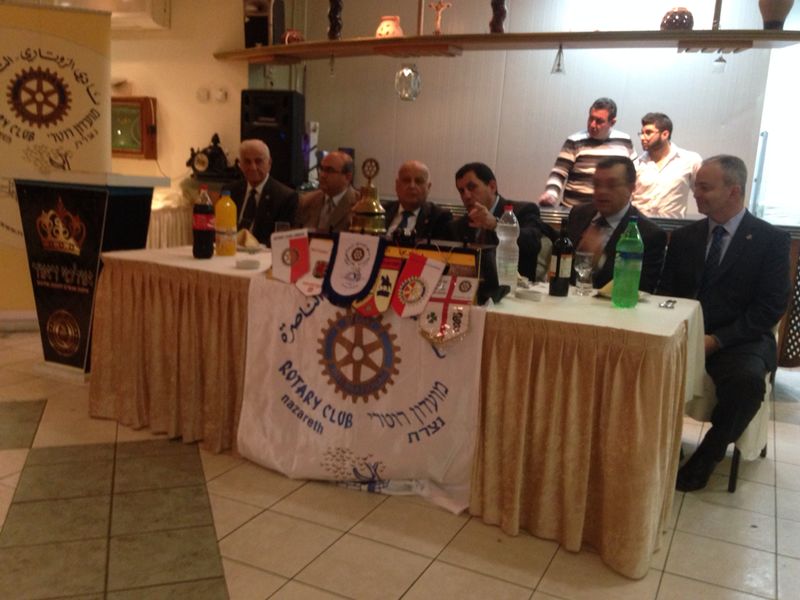 On Friday the 21st. of February 2014 the first meeting of the Kfar Yasif Parovisional Rotary Club was held with the presence of twenty members of the Rotary Club of Nazareth (the sponsoring club) and their wives together with the Israel Innerwheel president Mrs. Nahida Boulos. Honorable Judge of the High Courts of Israel, PDG Salim Jubran was the speaker for that evening.

Albert Zaher , President of Nazareth club started the Rotary 26th meeting by welcoming Honorable Judge Salim Jubran and his wife Nina, members of the Nazareth Club and their wives and the President of the Innerwheel Clubs in Israel Mrs. Nahida Boulos, PDG Yusef Srouji and Gov. Assistant Jeries Boulos,and the 40 guests of Kfaryasif provisional club.

President Albert then congratulated members for Anniversaries followed by Assist. Gov. Suhail Issawi who gave Wisdoms of the day, then Past Assist. Gov. Suhail Saba proposed International Toast to the club of Chicago for the 109th. Anniversary for Rotary in the World. PDG Yusef Srouji gave short report on the most important activities of Nazareth Rotary Club during the last 61 years .
District Governor Assistant for this year Jeries Boulos introduced the guest speaker, the well known and the well informed about Rotary PDG. Honorable Judge Salim Jubran who talked about Rotary in general, its spirit, its mottos, and its ideals and what Rotary International had done in the world mentioning the fight against Polio and other Rotary services world wide. Finished with the hope that Kfar Yasif Rotary will be of great help to its community because of the high standard of education among the people and the community in Kfar Yasif.

Mr. Hanna Boulos, president of the Provisory club thanked the speaker PDG Judge Salim Jubran and the members of the Rotary Clubs of Nazareth and Nazaret Illit for their encouragement and help to the Provisional Club of Kfaryasif. 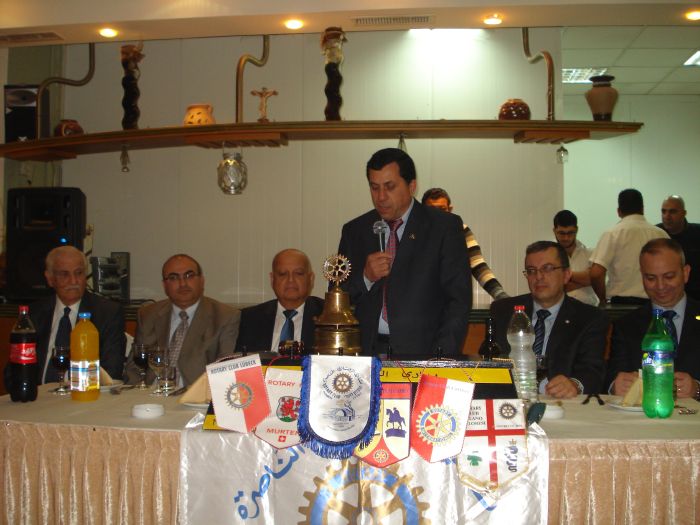 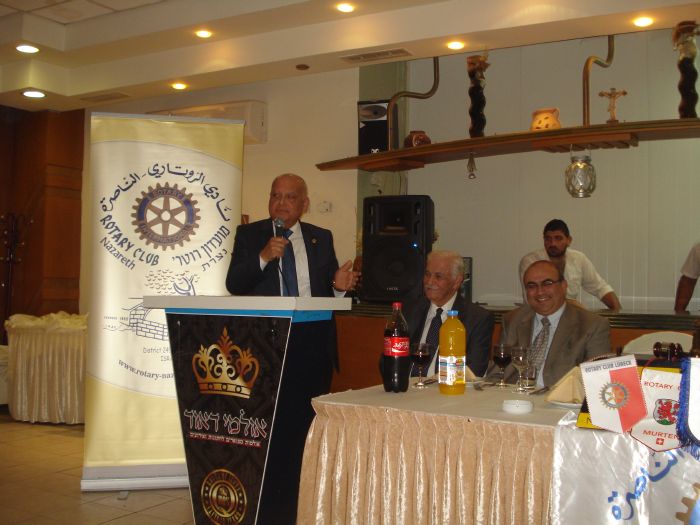 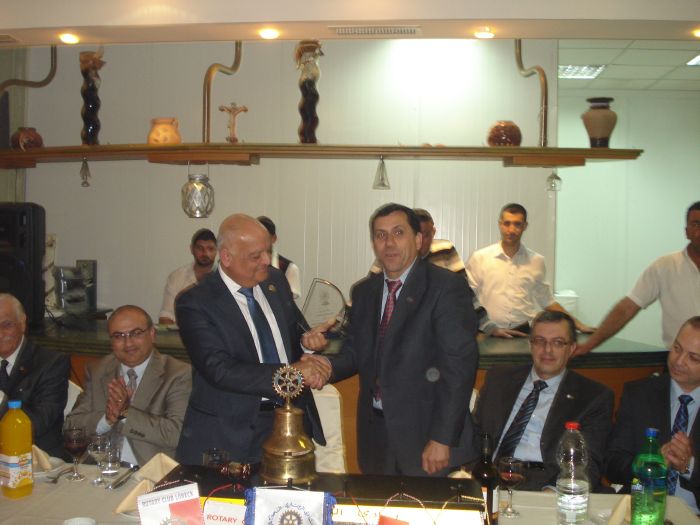 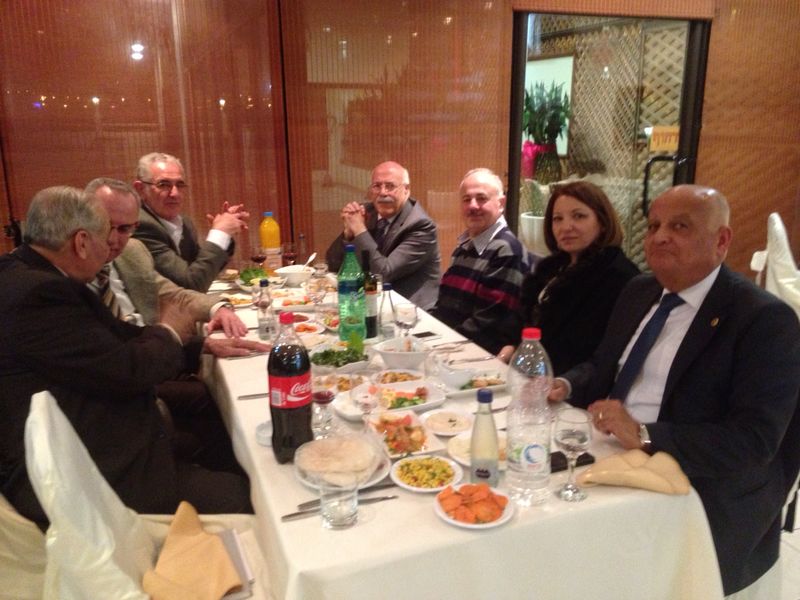 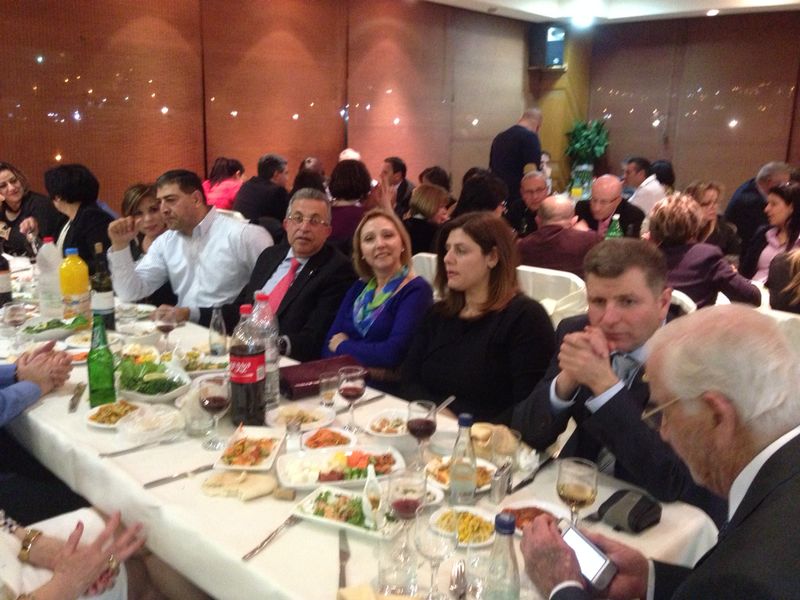 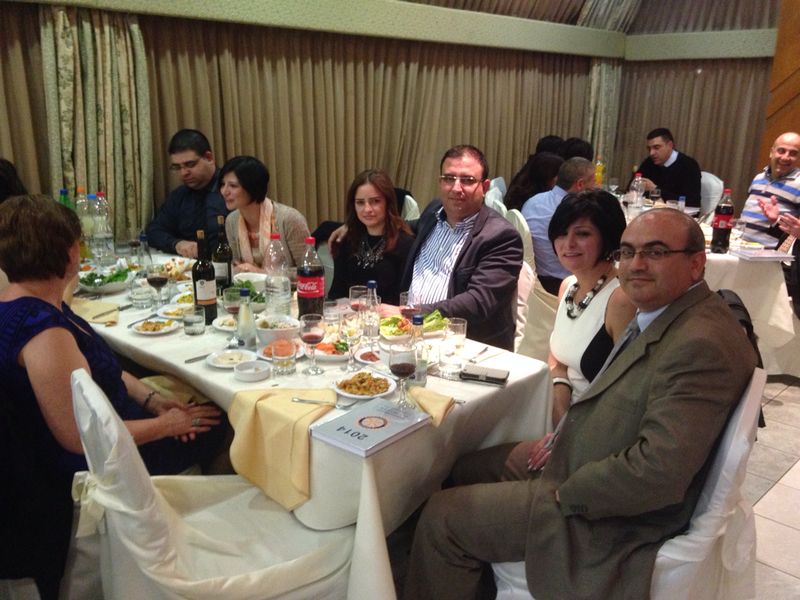 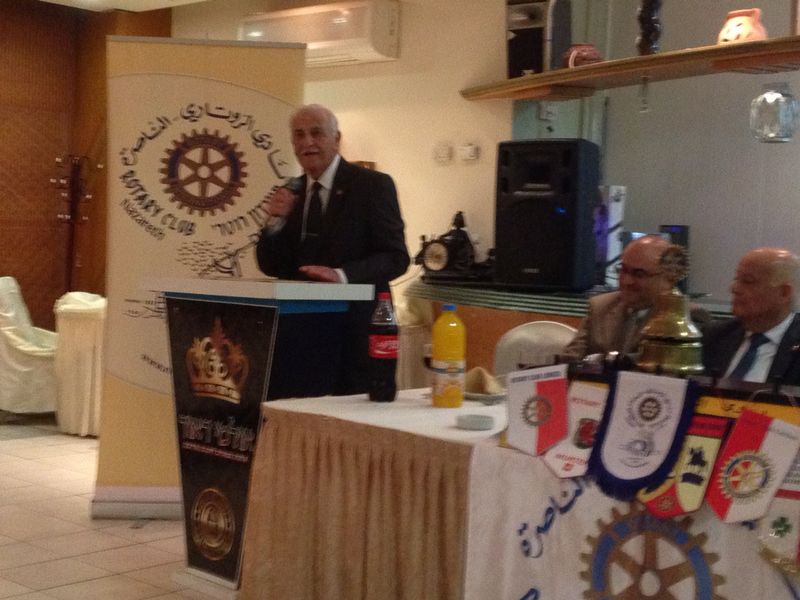 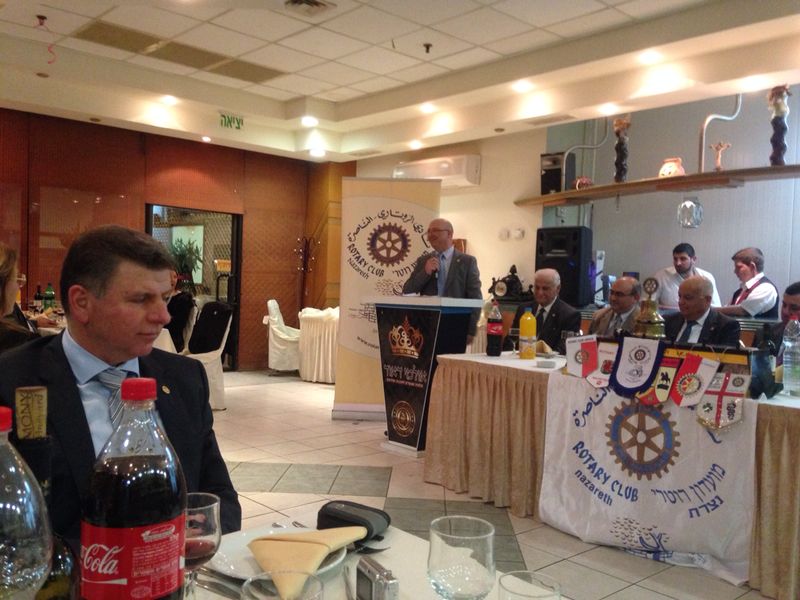 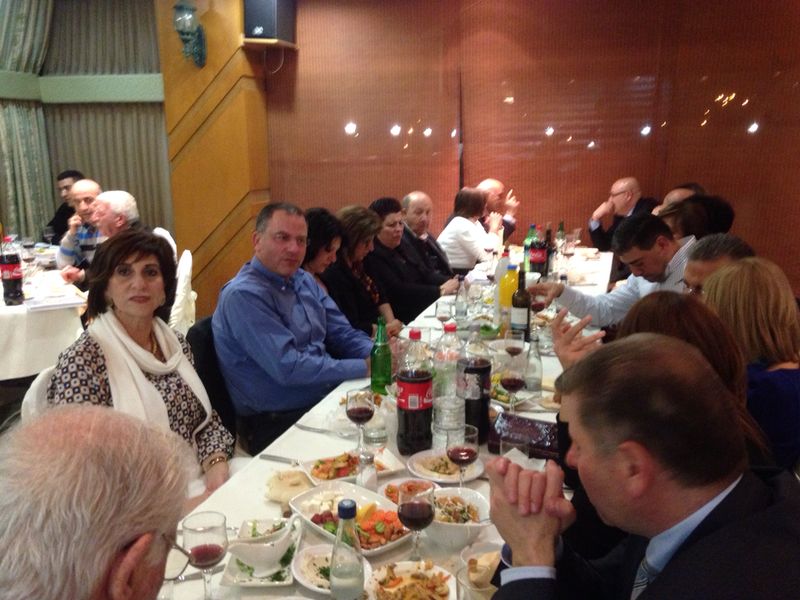 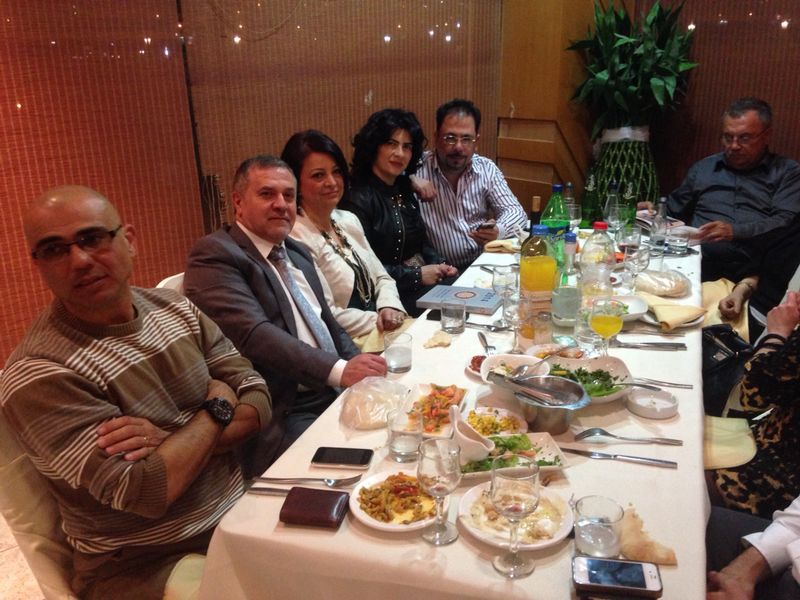