Past Presidents Albert Zaher 2013 - 2014 Visit of Prof. Giuseppe Savazzi to the Rotary Club of Nazareth 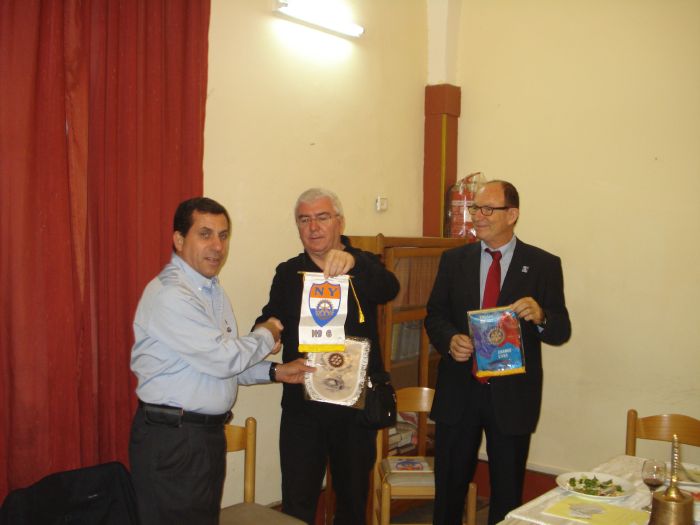 On Friday 25th of October 2013 Rotary Club of Nazareth held its special meeting at. 8.00 in St. Margaret Hostel.

The meeting started with the usual Rotary Special Anniversaries Greetings, Wisdom of the day and the International toast that was proposed to the 137 members of the club of New York.

Past District Governor Yusef Srouji gave a short summary of the important events and activities of the Nazareth club since its establishment in 1952. PDG Srouji at the end of his short presentation announced about the Nazareth Rotary Website that has appeared recently in its new form and may be the only website that appears in three languages English, Arabic and Hebrew (From the 1st of July 2013). Website name: rotary-nazareth.org.

The guest speaker is a musician, composer and conductor. He has worked with numerous famous musicians and music institutions such as Teatro Alla Scala in Milan, Teatro San carlo in Naples, the Arena in Verona and the Chamber Orchestra of Europe.

Prof. Giuseppe was the first Italian to win a Rotary International Foundation music scholarship where he had opportunity to study under Sir George Solti at the Chicago Municipal Orchestra and the Illinois Symphony Orchestra. Currently he cooperates with several orchestras in the world, in Italy, Austria, Israel and the USA.

Prof. Giuseppe’s ambition now, is to establish a Rotary International Youth Orchestra from Arabs and Jews to foster friendship and understanding among young musicians from both Palestinians and Israelis. He believes that Music Sound is the language of Goodwill and PEACE. His aim is to unite all people on earth. 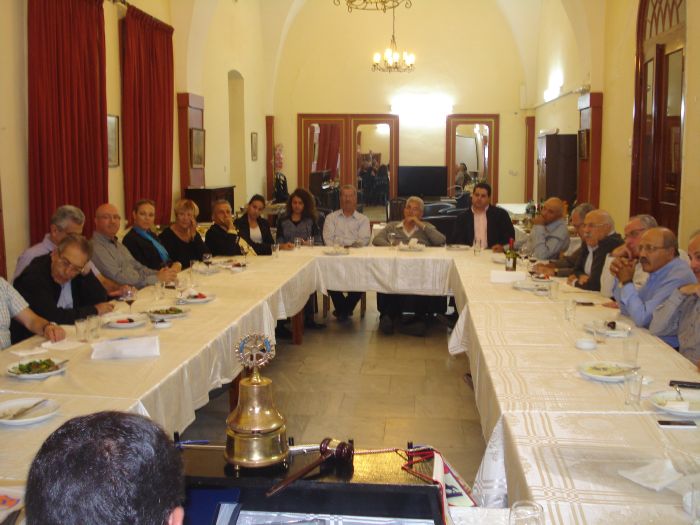 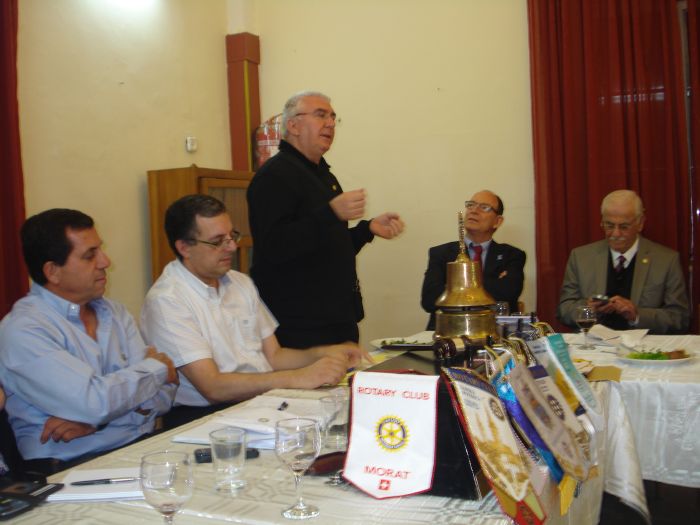 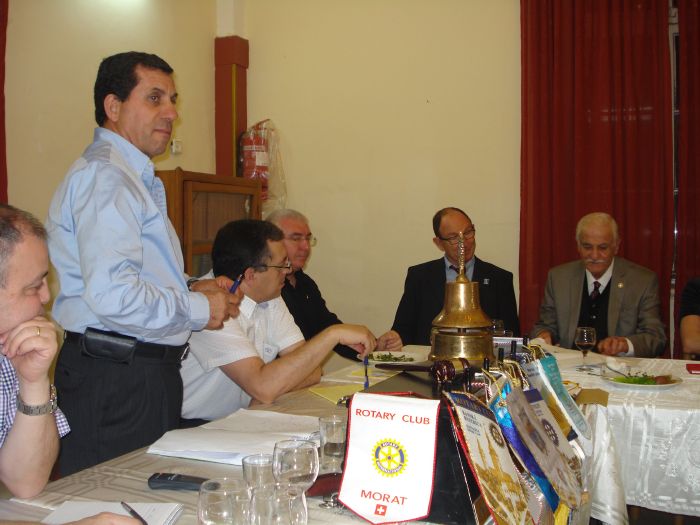 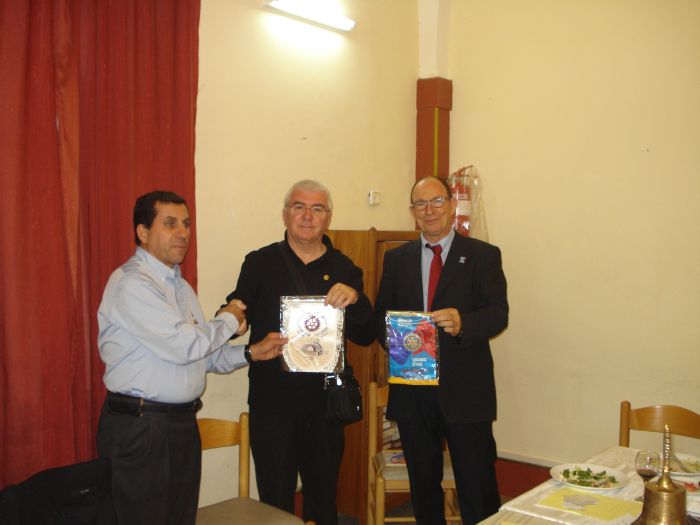