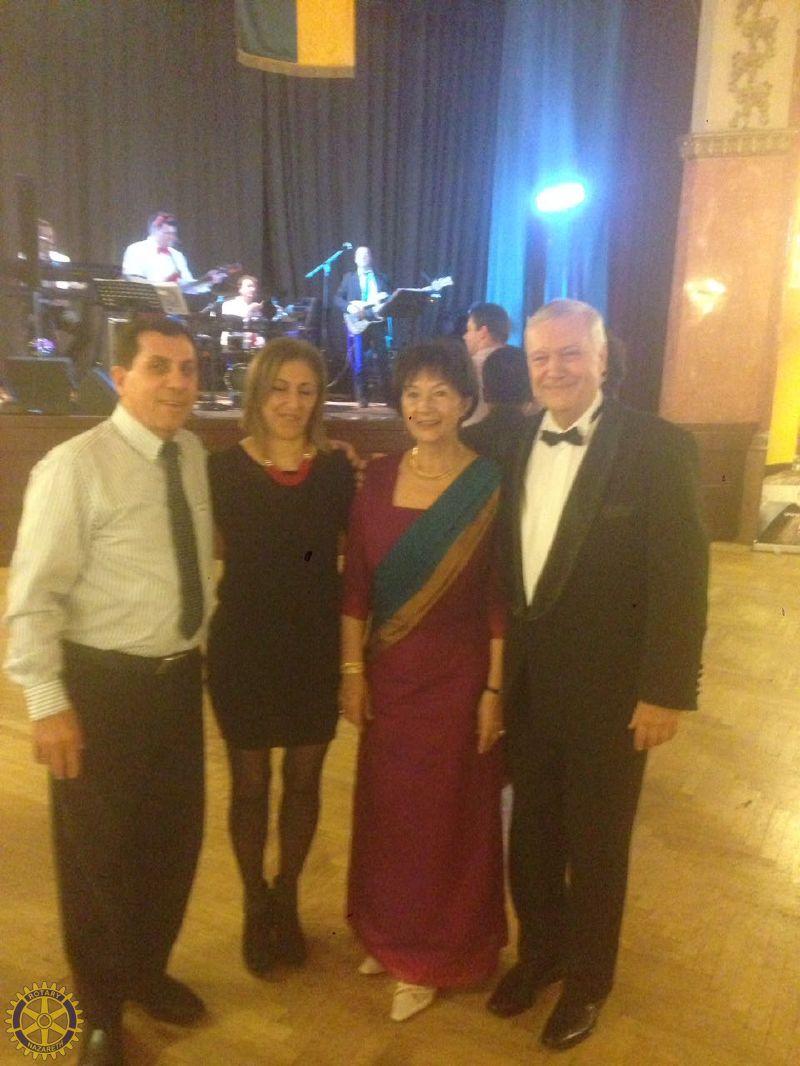 Past President Albert Zaher while visiting in Pecs, Hungary, met president of the Rotary Club in the city, Mr. Hanimen, who invited Albert to attend the 25th. Charter Anniversary meeting of the club that was held on the 26th of November 2016.

The Conference was attended by several members of Rotary Hungary together with guests from Rotary Clubs of turkey, Germany, Croitia, Austria, Holland, Slovakia, Rumania and PP. Albert from Israel.

Mayor of the city Zselt Pava welcomed all members and guests followed by President Hanimen who also welcomed all, then took the occasion to talk about Rotary, its aims and what it was doing in Hungary and the world.

All Rotarians special guests were asked each to introduce himself and give a short talk about his club and its activities and among them PP Albert who gave a short report about the club of Nazareth and what it had done during the past 65 years of services to its community and people.

In the evening PP Albert and his wife Buran attended a special Gala Dinner at Platen Hotel where a special local Band played Hungarian Music followed by Dance Music the rest of the evening. 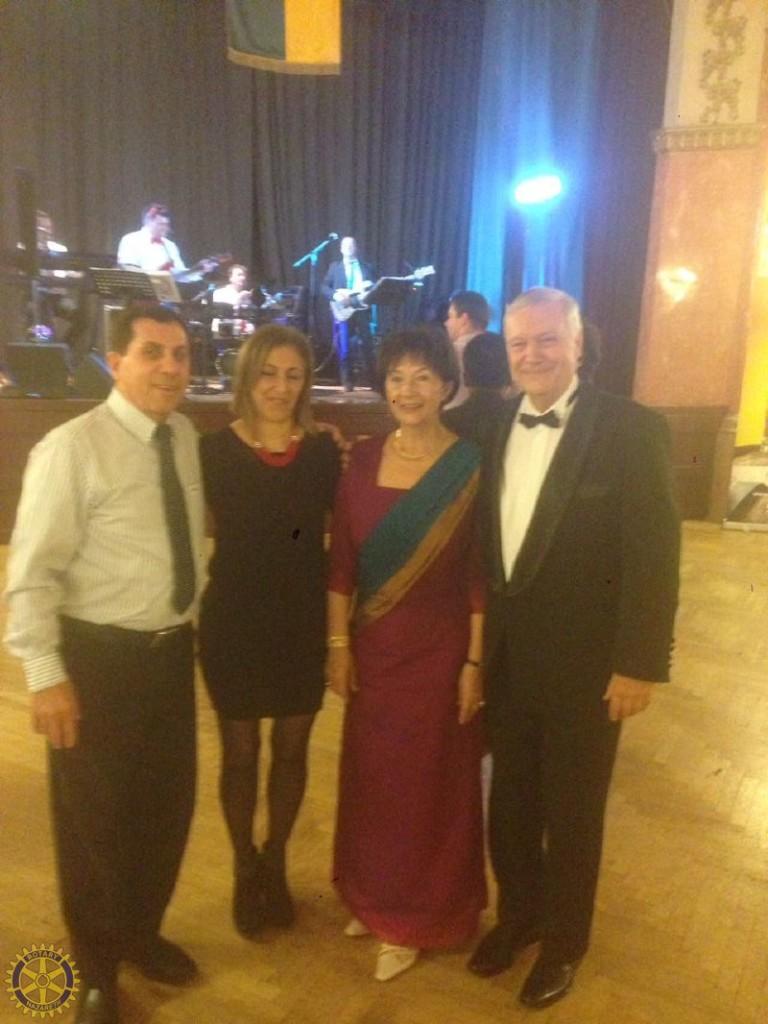 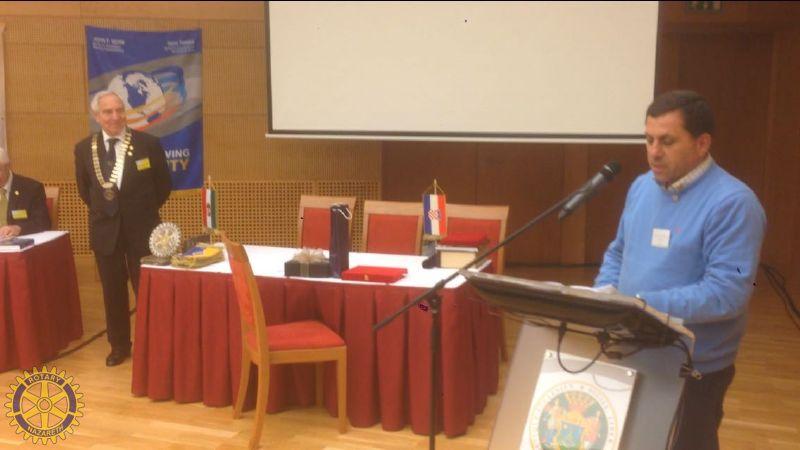 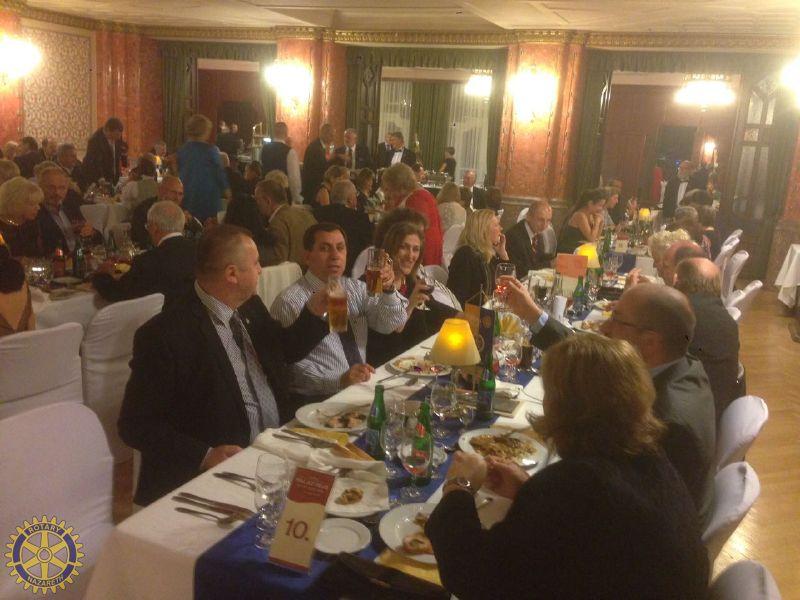