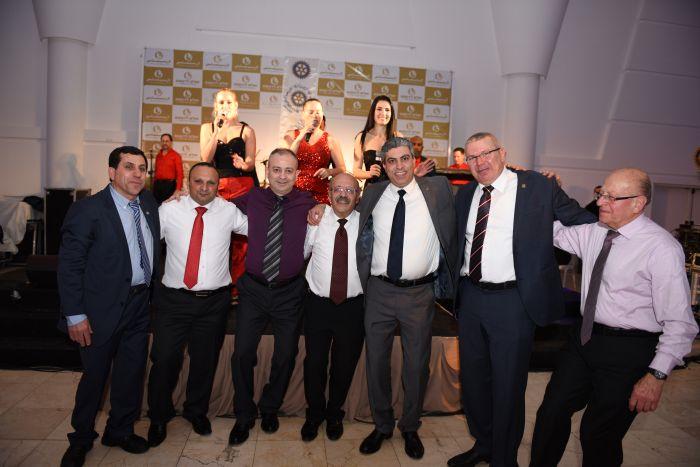 On Saturday evening the 14th of February 2015, the Rotary Club of Nazareth held its traditional yearly party at Abu Maher Hall the Renaissance.
Past President of Israel Innerwheel Clubs was the Director of the evening program that was started by President Albert Zaher who welcomed the Nazareth, Nazareth Illit, Kfar Yasif Rotary club members and the Haifa Innerwheel club members, the Roteract and the Lions Club of Nazareth.

President Albert took the opportunity to talk for few minutes about Saint Valentine who was known for his love to give and to unite people and specially the young couples. Albert continued to heartily thank all those who advertised in the club’s Diary and all those who gave donations to the club whether cash or in goods for the lottery that evening. He announced that the proceeds of that party tonight would go to supply a special children playground in the St Anne School in saffourye.
The famous Sun Band then started to play interesting dance music during most of the evening that was enjoyed by all present and the finale of the evening was the special Rotary Cake that surprised and enjoyed by all present. 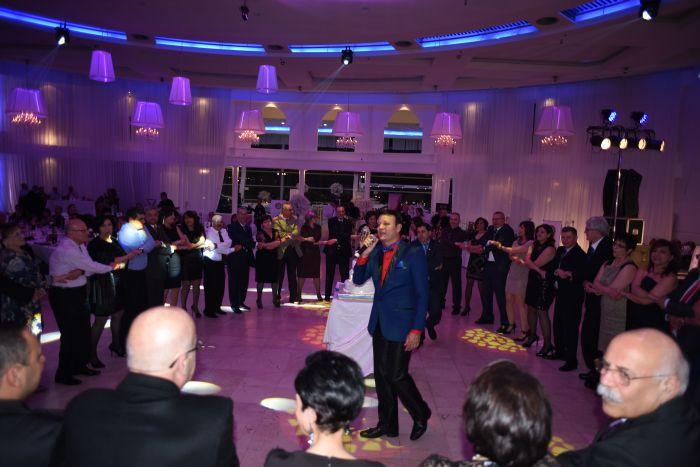 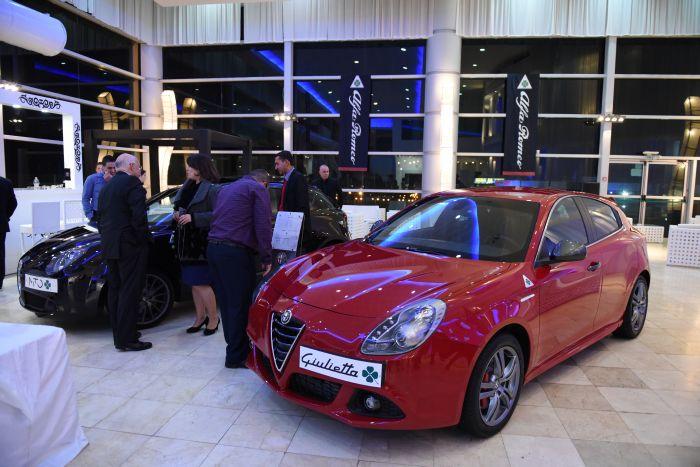 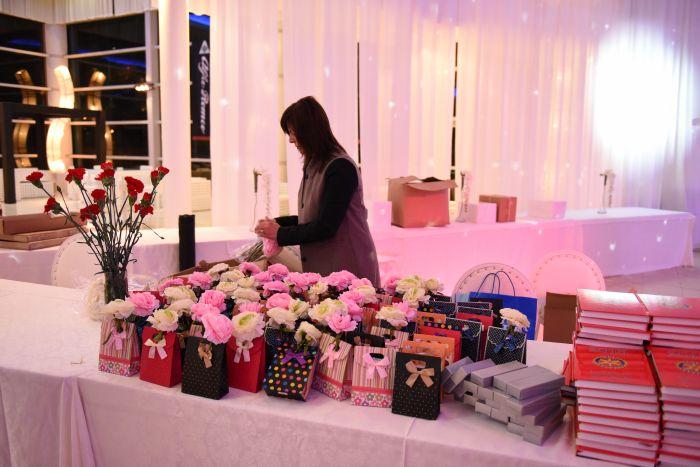 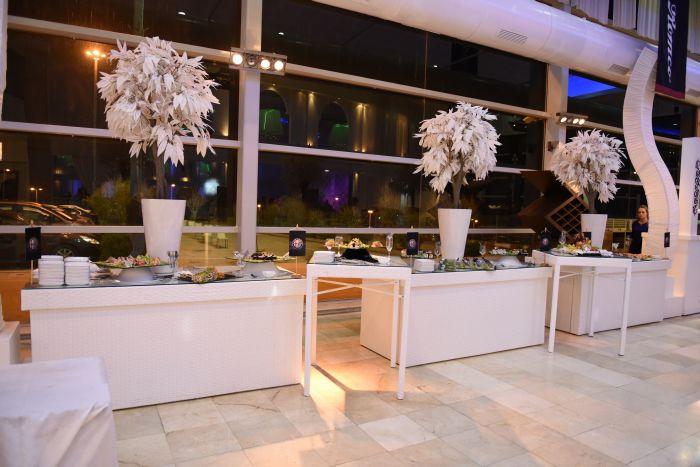 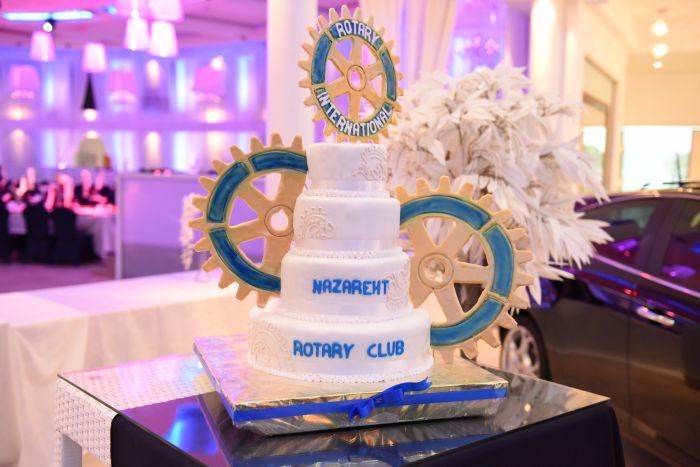 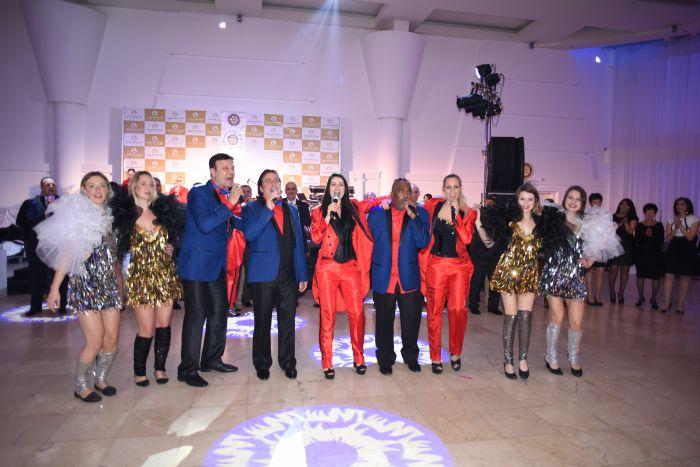